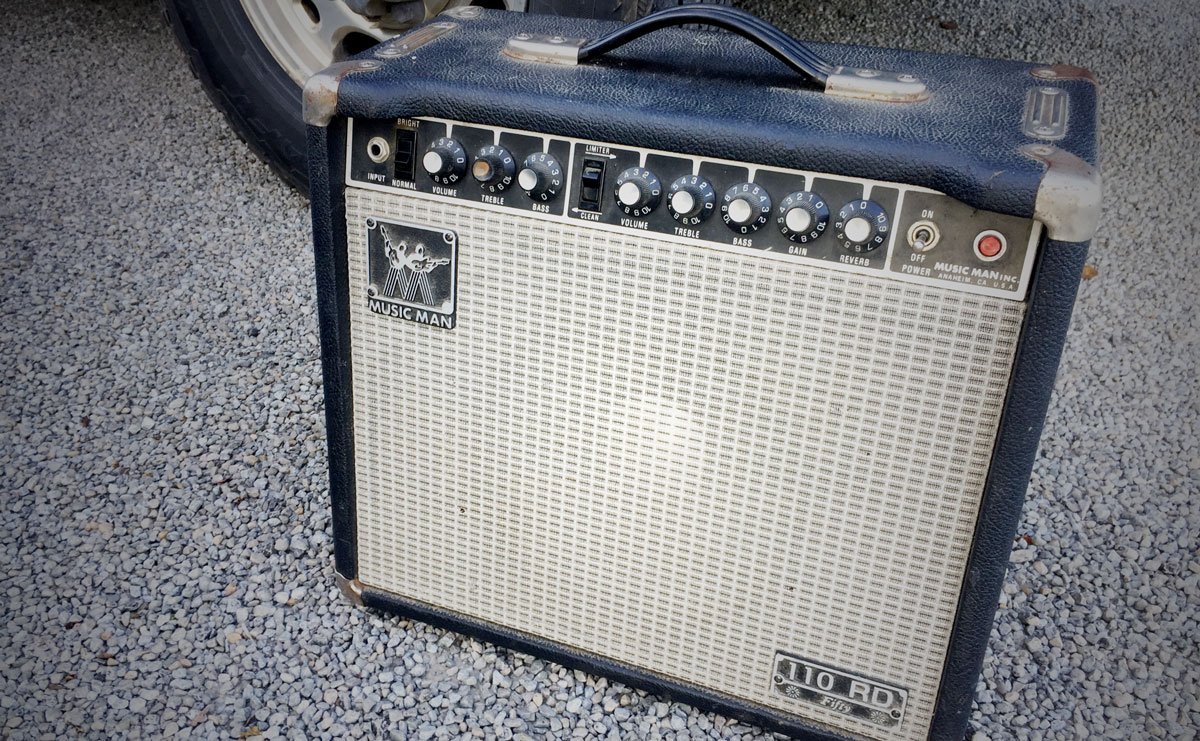 I’ve seen a couple different friends asking about noise complaint issues on the Facebook lately. Usually they are mystified how some old lady could complain about hearing music when they are clearly withing the bounds of the dictates of whatever noise ordinance exists in their city. And then, instead of reasonable responses they get a bunch of support in the form of “f those old folks” or “you can safely ignore things that your neighbor is telling you”.

On some level, both of those are a-okay responses: they are nice because theya re supportive. But they don’t really solve the issue. So here’s my considered response:

“Help, my neighbor is complainigng about my band rehearsals, even though we are only practicing once every two weeks and are clearly within the legal noise ordinances… does anyone have any advice about how we can keep rehearsing here without causing more problems for ourselves”.

Having been in your position several times, I know that if sucks to feel persecuted by some old lady with bad taste in music. It’s super frustrating to have folks impose what they want to do on you when you’re in your home.

Having spent a lot of time in city council meetings about noise complaints, I can say this: the law doesn’t matter because the law is dumb.

On one hand, 65dB is the ambient noise floor for a car driving past a house on a residential street. So it’s literally impossible to measure. And that’s not counting the fact that the measurement is wholly depended on where you make it, how close to a wall you are, and how much other activity is going on.

On the other hand, your neighbor doesn’t care about the law, they care about the fact that they can hear your kick drum and bass amp wherever they go in their house. So the real reason that the measurement is useless is because what the neighbors don’t like is not something that you can measure… your ears can detect things that aren’t measurably discernable from the overal noise of wherever you are.

So the law is dumb: it does nothing for anyone except the police. It simply provides some cover to make them look science-y while they just do whatever they feel like doing (ACAB, so that’s usually something bad. It certainly doesn’t solve your neighbors problem, which is that they can hear an audible low-level rumbling that disturbs their evening prayers or whatever it is that they are doing. It’s an addition to their environment that they don’t want or need, and they aren’t happy about it.

So, ironically, the neighbors probably feel the same way that you do: it’s super frustrating to have folks impose what they want to do on you when you’re in your home. And if one neightbor is complaining, almost always there are other folks who don’t like it who put up with it (I’m one of those folks, by the way– I put up with a lot from my neighbors just in a sense of “getting along to get along”, but that doesn’t mean I like your constantly barking dog or 7am lawn mowing).

As to what can be done, I’ve seen this play out a lot of ways. Either you end up with the cops over a lot (which is a bad thing for a lot of reasons) or you end up living next to a person who hates you and who won’t give you a call when they see someone robbing your house.

So while you either have the law on your side or you don’t, that law is something that almost never matters. You have to live around your neighbors. At the end of the day you need to decide if pissing off old ladies is something that you’re okay with doing. I’ve decided that even if I’m in my rights, pissing off old people isn’t something that makes me feel like a good person (though I certainly don’t mind that in a lot of situations, just not musically).

Where I’ve gotten to at this point in my career is this: I don’t like practicing at gig volumes anyhow, so I don’t get complaints.

Practice at lower volumes. That is seriously the only cheap and easy solution to this problem, assuming you’re not already inside your house.

Acoustic treatment will do nothing for sound transmission (and is it really a good idea to put a bunch of flamabale egg crates up on your walls anyhow?). You can make your space air-tight and that willhelp with both your heating bill and the noise transmission, but that’s not cheap. And simply telling the neighbor to f-off is not great given that you do, in fact, have to live next to the person.

There are a lot of benefits to rehearsing at low volume, but not pissing off old ladies is one of them. Not being deaf when you get old is another. Not relying on the power and textures of loud sounds to create the performance is another good one. How to go about that is a whole different topic. But really, at the end of the day, just practicing at low volume is the only real solution to noise ordinance complaints.