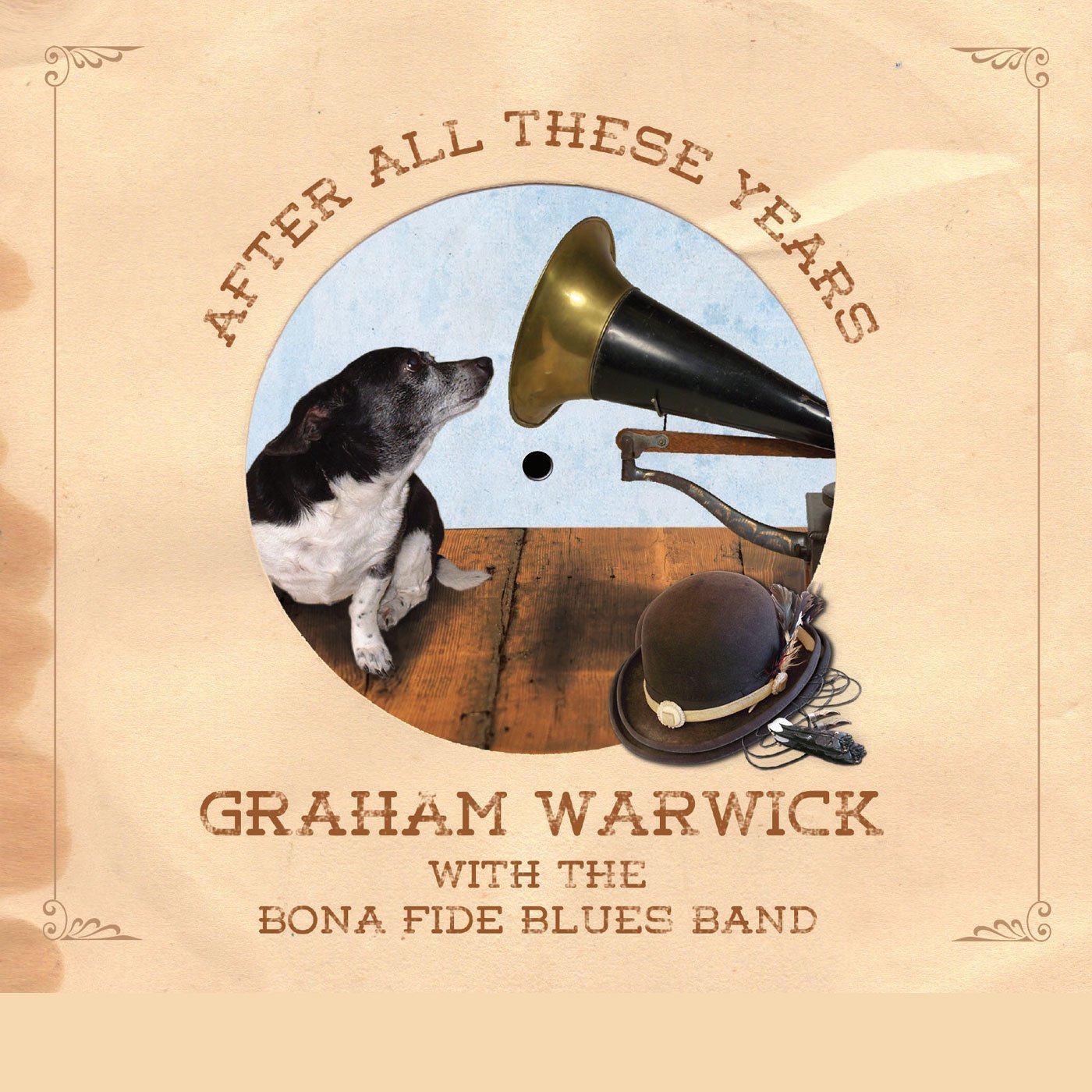 So, one of the cool projects I’ve worked with in my life is an album that Graham Warwick put together. Most of the tunes are ones he wrote that we had played over our years of playing together.

When I initially got into it, I thought that it would just be something cool to sell at gigs. I am of the opinion that folks will part with $15 for an EP quite happily, even if many of them would never think to tip you $12. SO I was on board.

But it turned out a lot better than we had hoped. Initially, we wanted Emmet Smith, our friend and most excellent musician, to play the leads on the album. But he was busy with a lot of other more important things in life. As luck turns out, our friend John Sprott (also an excellent musician and guitarist) was going to help act as a producer for the album. And he truly did an amazing job.

Sprott is a person from my own musical mythology. He was the guy playing all the really entertaining college cover band gigs up in Lubbock when I was in my late 20s– that’s about the time and place I started gigging as a musician myself. So I always had thought of him as this amazing professional musician a step above anywhere I would ever be. He’d been on MTV, I think. And here he was, playing on a CD that I was working on.

The studio where we were working on the album was super cool, too. It was John Hill’s “Loma Ranch” studio, out near Fredericksburg. Loma was a good studio with a nice Neotek console and a radar, but more importantly, John had been engineering stuff since long before I was born. He was my first introduction to an engineer that could really punch in and out in an elegant way. Looking over the tapes and pictures on the wall was quite a treat, too… there was a photo of him running FOH for the Kerrville Folk Festival way back in the day.

I’m not sure, but I think that John Hill has his own history drumming with folks like Michael Martin Murphy. I also believe that Nanci Griffith and Hal Ketchum had done some work out there with him, and I was super start struck by that, too. But one of the coolest things about Loma is that he’s in the Blaze Foley documentary, Duck Tape Messiah. I won’t repeat the story here, but he recorded and engineered some tracks for Mike Fuller back in the day.

The other John on the album is John Ike Walton, who I am proud to call my buddy. John Ike is a pretty good drummer, I have to say. There are some things that he does like no one else, and one of the really great things about this recording is that it captures the funkiest of what he does.

John Ike is a bad ass in his own way. He was the drummer in the what can legitimately be called the first “psychedelic rock band”, The 13th Floor Elevators. So he has always been a good one to give stories. Like, one time I launched into “King of the Road” and he told me about the time he played with Roger Miller. Yay stores.