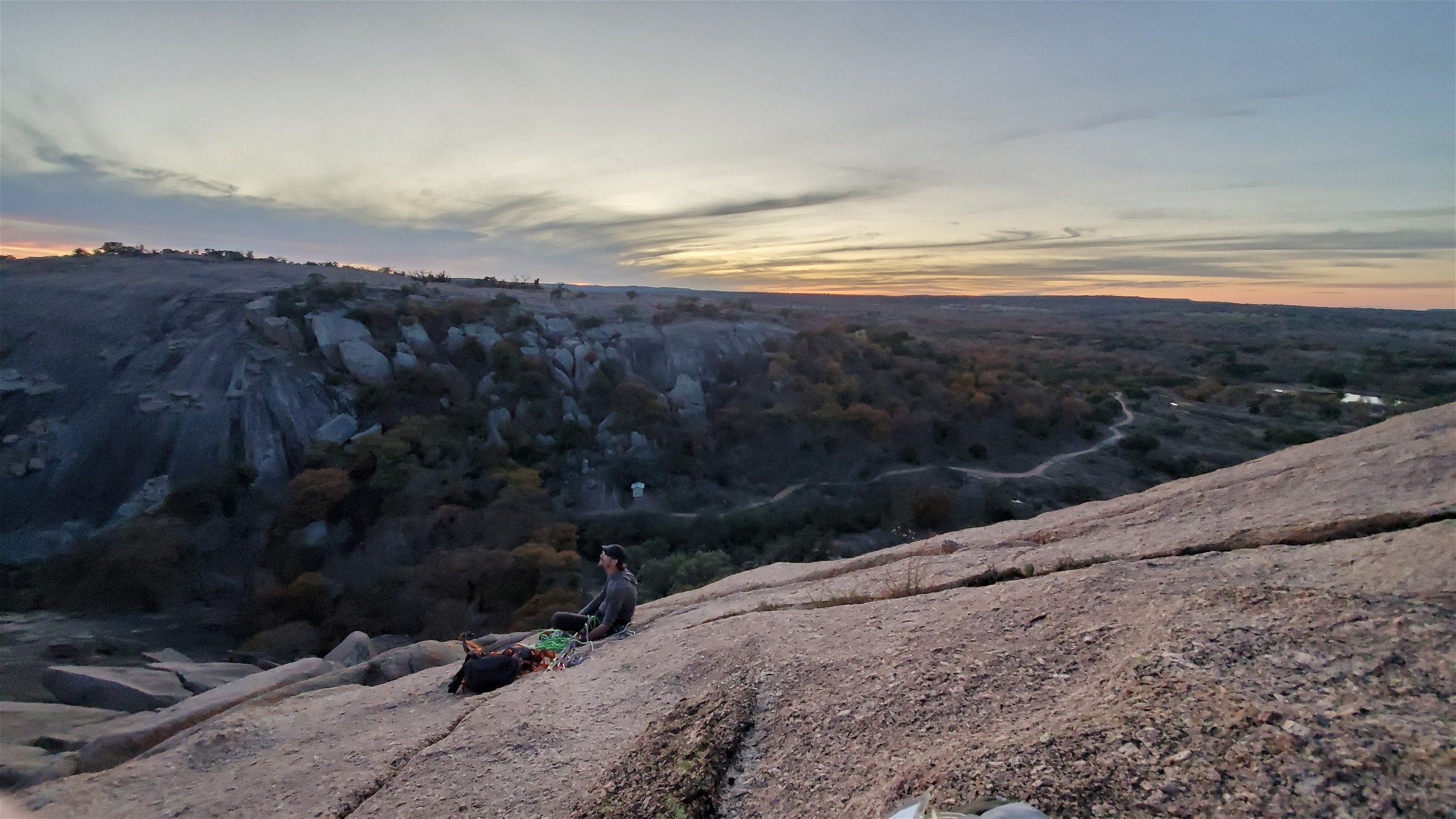 “To spice things up this Thanksgiving, make sure that your racist grandma/uncle/cousin gets called on their shit. Ruin a nice meal. Live a little!”

After a couple back and forth replies, he responded to someone:

“But I think silence is agreement in many instances.”

I agree so much that here’s a wall of text as a response:

For a long time I lived around folks out in the hill country, hanging out in Fredericksburg or Luckenbach, or wherever.

I learned just to shut up about a lot of things because I didn’t want to be ostracized for my admittedly bizarre religious beliefs and my anarchist practices.

But there are two things that I have figured out.

First, 100% of the time people will assume that I am in agreement with their shitty politics just because I can usually speak with whatever accent they are using. I know for a fact this is a thing, because time and time again people are totally confused when, after knowing me for a while, I tell them what I actually believe about the world.

These folks are literally ignorant. That in itself doesn’t make them bad people, and the fact that I am (slightly) less ignorant doesn’t make me better. But the fact that they have literally never in their lives heard of the politics and understandings of the world which I hold is proof that they haven’t been exposed to a lot of the major world religious or political traditions.

So the mechanism is that since they have only rarely met non-christians and possibly never met someone practicing anarchy (in the political sense) means that they are going to default to simply understanding me as they would understand any mediocre middle aged white dude that they know.

But second, I learned that I just don’t like to be around folks who make those kinds of assumptions. A lot of the time, they are perfectly nice folks who treat their kids okay and like puppies and will jumpstart a neighbors car… but usually they are fucking boring. And there is no amount of exposing them to my beliefs that is going to really decrease their ignorance of the larger world.

But I have a moral obligation to folks to not lie to them via omission and let them think that I agree with them when I really don’t. That doesn’t even touch what great debts I might owe to the folks oppressed by these colonialist, racist, imperial assholes… that obligation is simply a thing that I owe the ignorant folks.

So I’ve made a lot fewer friends among the less well read people.

But at least I don’t feel like I’m lying about my politics and religion anymore: I can’t change any minds, but I can for sure let my freak flag fly and more accurately represent what I am to the folks around me.