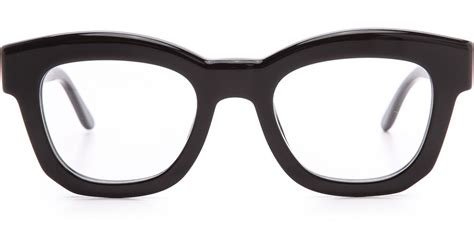 When I watch peaceful folks being beaten by violent police for doing nothing, it makes me angry. This is often the thought it evokes in me, though:

“SHARON 10X, Nation of Islam: I was probably about 14 years old and I was involved in demonstrations at this construction site. The community was demanding integration of the workforce. We realized that Malcolm had come to watch the demonstration. When my shift changed, I went across the street to talk to Malcolm. We had quite an argument that morning, and he tried to explain to me what was wrong with me laying down on the ground in front of a cement truck.

And Malcolm said if these are people who could lynch black people, murder black children, enslave people, why couldn’t they run over somebody with a truck? And he said, “Oh, they’d say it was an accident. He’d say, ‘Oops, my foot slipped,’ but you’d be just as dead.” And when he left and I turned around to go back across the street, I went back and I got on the picket line, but I never laid down in the street in front of a truck again.”

The point being:
– as long as you continue to approach the police as if they are going to exhibit one bit of humanity,
– as long as you keep in the fantasy what when they take a knee with protesters they aren’t going to proceed to stand up and beat those same people,
– as long as you think that they feel a duty to you and your fellow citizens to treat you as human beings:

as long as you stay in that fantasy, you are erasing the lived experience of the people in whose name you protest.