10 years and I am just now finally starting to feel free and whole by myself. So here’s a graduation speech and a song.

So first, a speech:

DFW writes “There is no such thing as not worshipping. Everybody worships. The only choice we get is what to worship. And an outstanding reason for choosing some sort of God or spiritual-type thing to worship-be it J.C. or Allah, be it Yahweh or the Wiccan mother-goddess or the Four Noble Truths or some infrangible set of ethical principles-is that pretty much anything else you worship will eat you alive. If you worship money and things-if they are where you tap real meaning in life-then you will never have enough. Never feel you have enough. It’s the truth. Worship your own body and beauty and sexual allure and you will always feel ugly, and when time and age start showing, you will die a million deaths before they finally plant you. On one level, we all know this stuff already-it’s been codified as myths, proverbs, clichés, bromides, epigrams, parables: the skeleton of every great story. The trick is keeping the truth up-front in daily consciousness. Worship power-you will feel weak and afraid, and you will need ever more power over others to keep the fear at bay. Worship your intellect, being seen as smart-you will end up feeling stupid, a fraud, always on the verge of being found out. And so on.”

The question of what it might mean if another person is the object of that faith isn’t something that I had thought a lot about, at least in a negative or critical way, until the last couple of years. I feel like there is a similar kind of modality… I feel that there is a certain amount of what people call co-dependence in that way of being. It’s only been in the last 8-10 months or so that I’ve come to understand the ways in which I engage in harmful behaviors in that mode.

The speech is because I think he’s right about faith, and this speech captures something that I’ve been thinking a lot lately.

I’d felt more or less reborn on this day 10 years ago, though it took me some time to recognize that fact. I’d picked up a new faith to put my way of being into. And that’s not a good thing to do in an unconscious way. It was a long and often painful ride, regardless of how validating, exciting, and beautiful it was at times.

For as difficult it has been to take up this new perspective, in which my faith is more in something like a “noumenon” or “language that works even though it ought not to” or whatever even more idiosyncratic ways it could be discussed.

That perspective has only been attainable by dying, in the sense of having to wholly rework my faith and how I relate myself to this world.

But I feel like through all the different things that people have shared with me, the yoga, the diet stuff, the steady practice of music, the various ideas that people bring out– all these things have allowed me to find a perspective where I’m no longer feeling a constant absence, where “what I need” is not an Other person but simply a need to make progress on how I am in this world and what kinds of actions I still perform.

BTW, the speech is a good one, so maybe look at that to, if you’re so moved: – http://bulletin-archive.kenyon.edu/x4280.html

Goodbye foolish ghost of Echo. I know you won’t ever reach Narcissus, but I’ve found so much more good world to live in. Here’s a little hauncert to close out the decade: 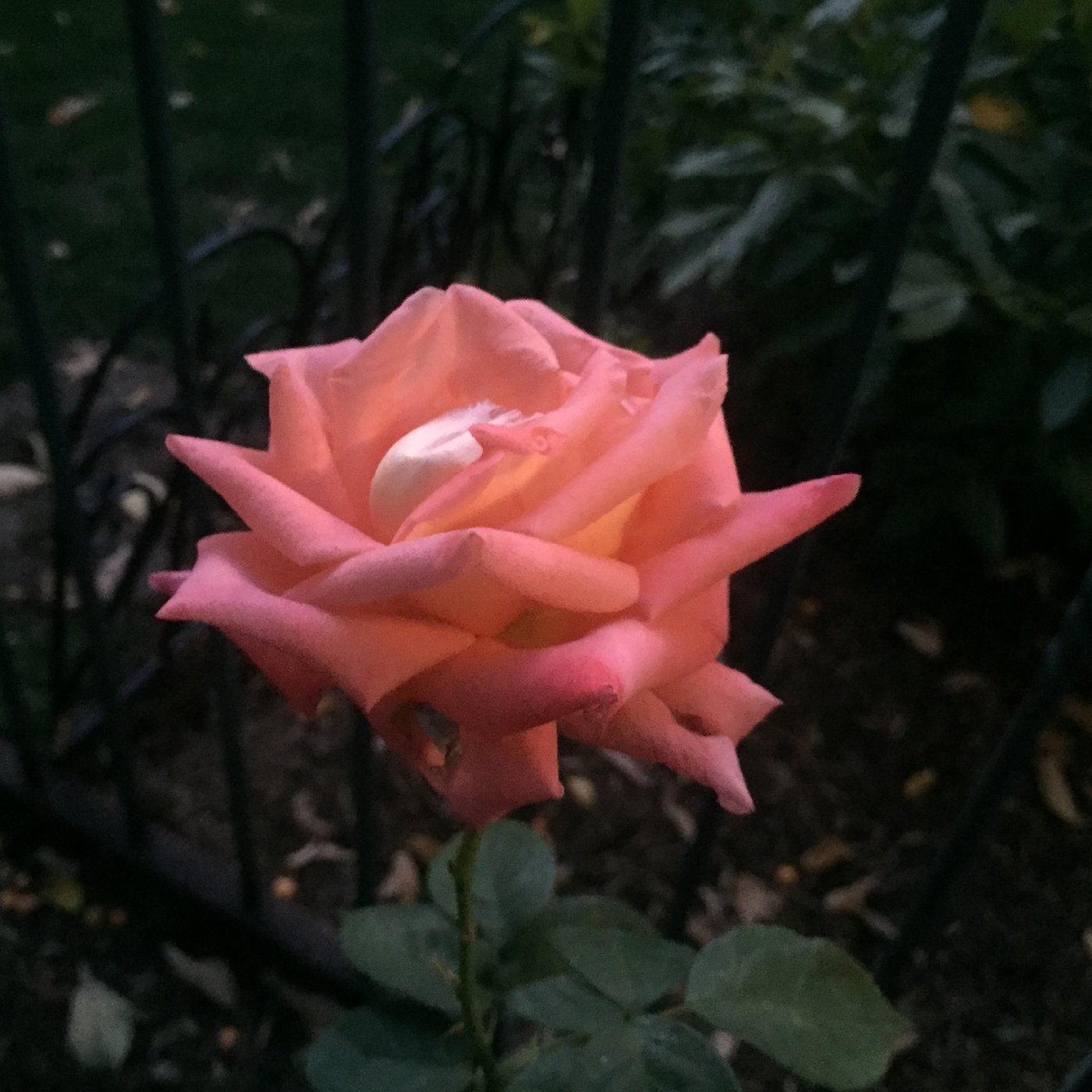 Song Diary: Georgia On My Mind 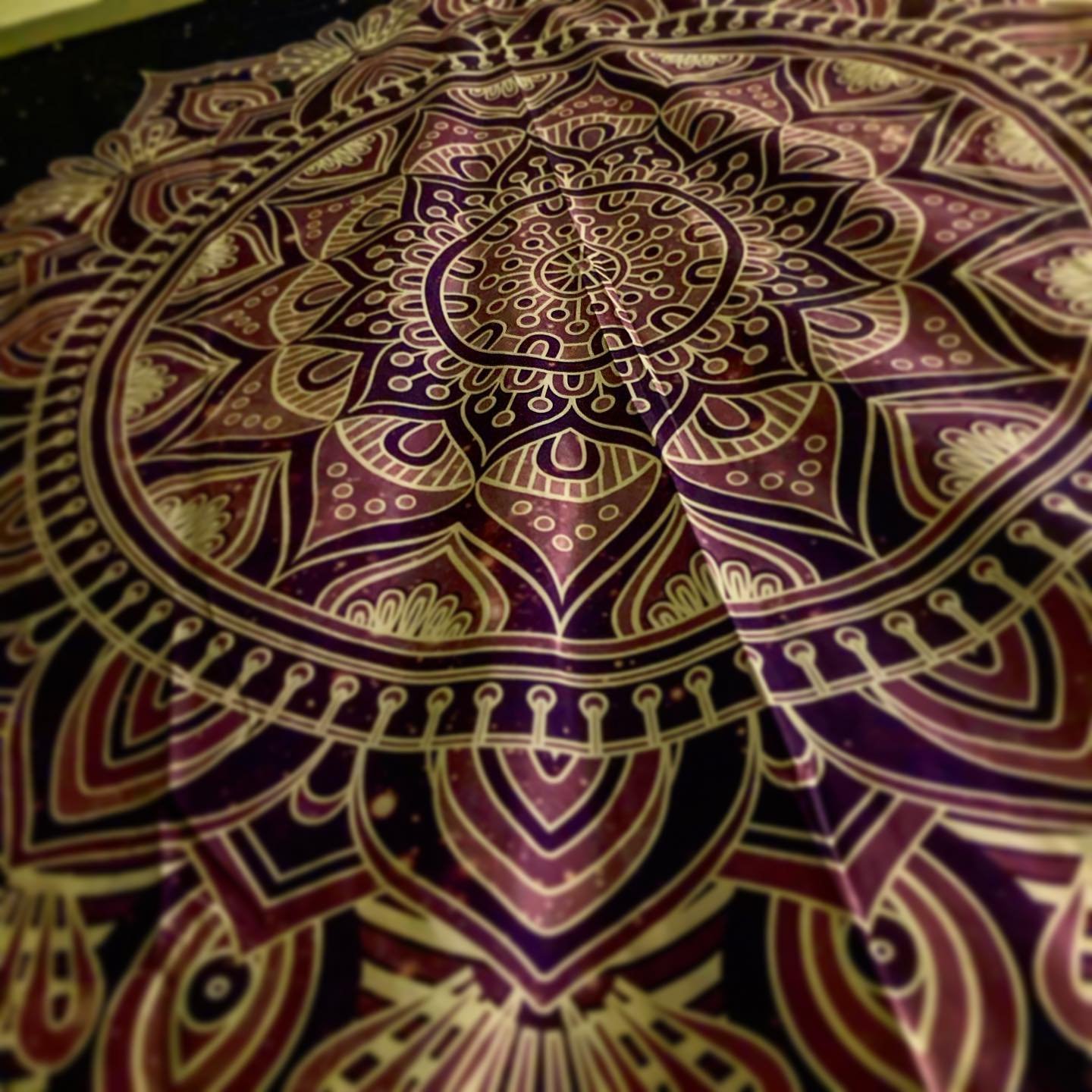 Song Diary: Why You Play?