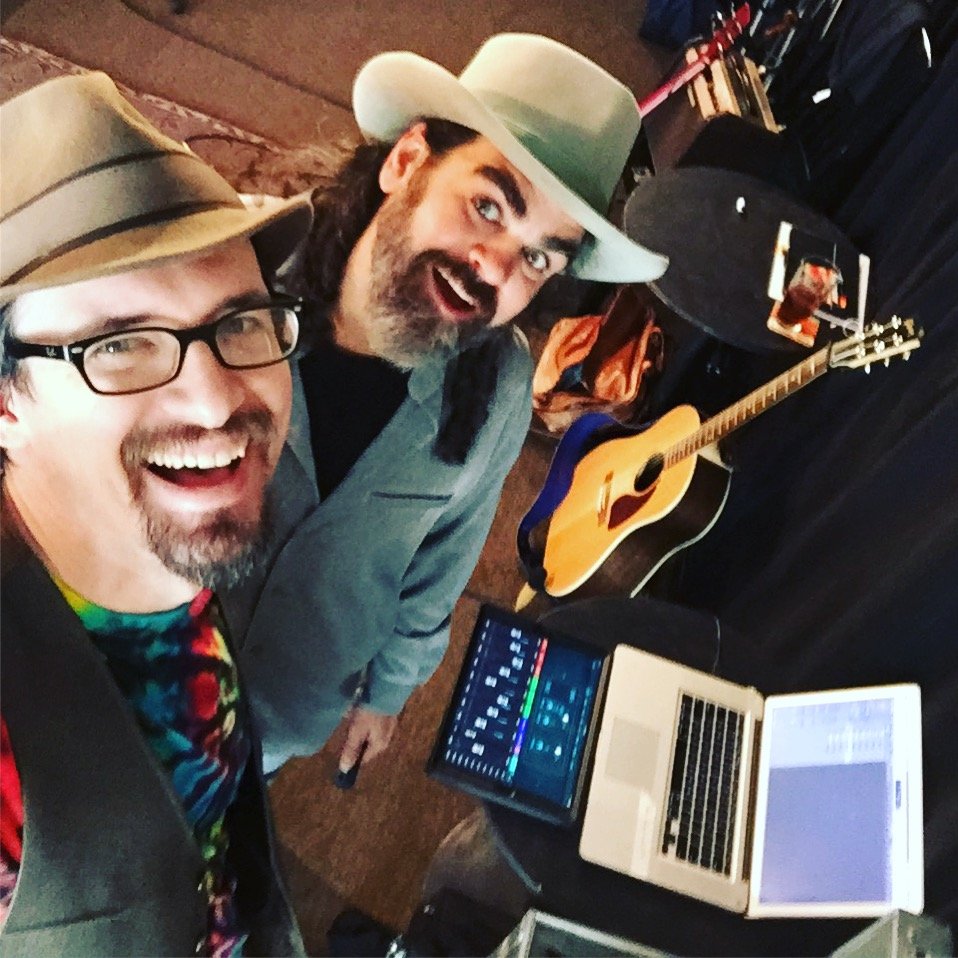 For the last couple of years, I’ve been playing a lot of gigs with Mr. Stephen K. Morris, who is currently residing in Fredericksburg, TX.

If you haven’t caught the show, he’s a true poet in the tradition of folks like Townes Van Zandt or Guy Clark.  He writes these really cool folks songs and plays the guitar, and usually I play upright bass and harmonica on a rack.  The gigs are always fun, and I love playing with him.

In addition to being an all around coot dude and performing under his own name, he’s produced two really cool additional projects.

First, he’s been doing a a singer-songwriter interview show, “The Outsider Songwriter  Series”.  It’s an hour of him swapping stories and songs with some of the best up-and-coming songwriters who pass through Texas.

Here’s a great sample show, where he interviews the great Richard Dobson:

You can catch 30+ more episodes of the show here:

The Poets and Liars Club

Another wonderful project that we’ve been engaged in is The Poets and Liars Club, which is basically a rotating cast of band members who are playing mostly tunes by Stephen.  This group often features myself, Jimmy Ruggiere ( http://www.nicerguymusic.com/index.html ), T-Roy Miller ( http://www.t-roymiller.com/ ), as well as whoever else he can get up on a stage.  It’s always a privilege to get to play with those fine musicians.

For more information about Stephen, you can look him up at his website: http://www.stephenkmorris.com/

Here are some videos of us playing: 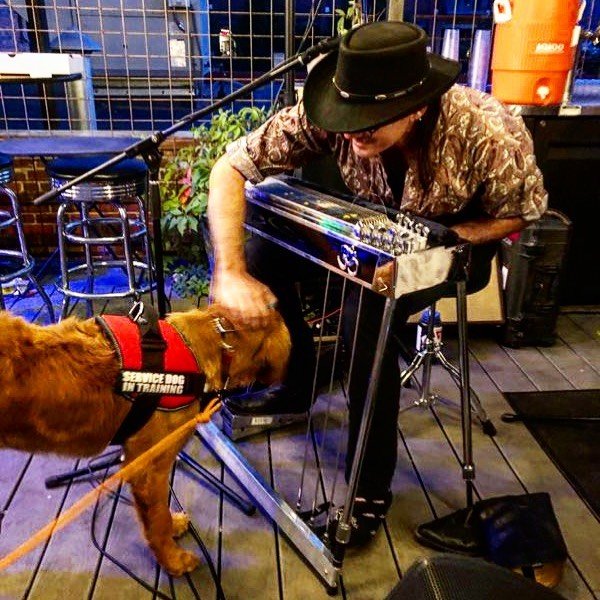 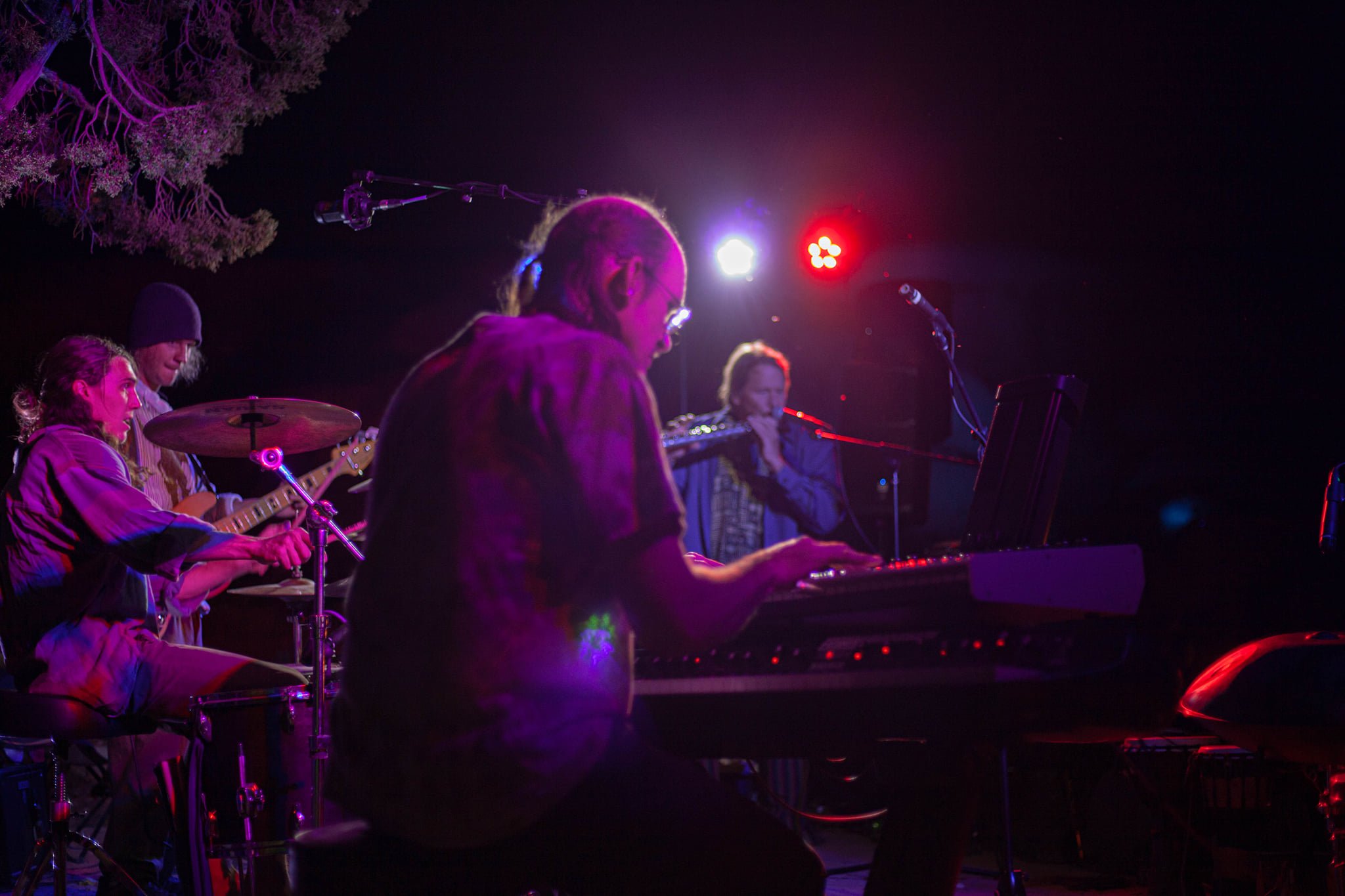 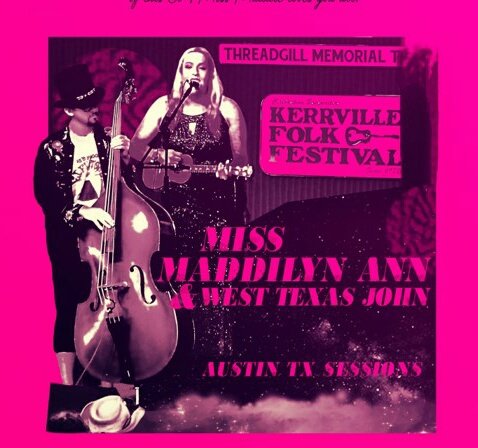