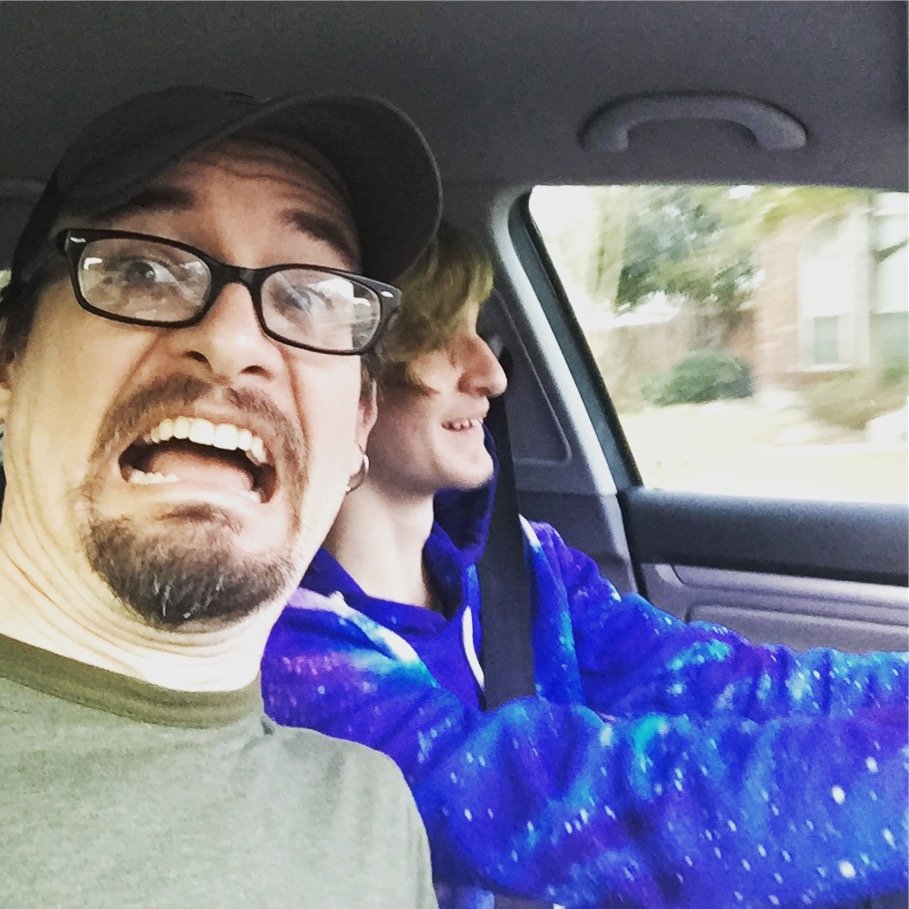 My friend asked the world “How does someone earn your trust?”  The question got a bunch of nice, solid replies ranging from the tried and true ‘trust no one but your knife’ to the normal ‘it takes time.’

Here is my response:

In one context, we can almost always trust people to be exactly how they present themselves.

Even the most horrible people will often present themselves to us exactly as they are; the problem is that we often won’t listen because we are invested in some story that they are telling us about how they are. Instead of seeing how they are, we become swayed by how they want to be seen. If we want a person to be a way that the person is not, and that person would like to be seen that way, then it’s a problem because we want to fool ourselves into believing that they aren’t what they have shown themselves to be.

So in one context, I more or less just trust that people are as they present themselves. If they lie or treat me poorly, I expect they will keep at that behavior. If they treat me well, I generally trust that treatment will continue unless something changes in a situation. If they are bad at doing certain things, I trust that they will not improve, and if they are good, I will trust that they are doing

In that sense, I trust most people almost all the time. The “bad” ones give off a smell because there is a distance between how the want to seem and how they really are, and the “good” ones being and appearance are almost always obviously very close.

In my mind that question is a lot easier to reframe as a question of trust in our own sense of how people are. That is, we might not know when we are fooling ourselves into following the narrative that a person is setting out instead of actually listening to what they are saying and doing.

But there’s a great irony in that sense of trust, because if you agree with me that there’s some validity to my idea that people more or less present themselves as they are and we are fooled by our desire to see them how we want them to be, then the question is not “do we trust other people” but rather “can we trust ourselves to look with insight at other people”.

So, in that sense, the question you are asking should be on its head, because the “someone earn[ing] your trust” is yourself. I like that framing of the question because it gives us something that is way more proactive than the popular line that we should trust no one but our knives.

Because I think that no matter how much we have let ourselves down we have to learn to trust our judgements and instincts about people. And that trust in ourselves can be a learned behavior. And the way we learn it is by observing people, and when we know they are good we let them in and when we know they are bad we do not tolerate them at all, and we see our lives become better and richer for learning to trust our judgements.